taking the all black concept too far; NZ to put the lights out for file sharers for good

Will it go all black in for alleged file shares? well it appears it just might if indeed one side of the argument gets their way. In a proposed measure submitted to The New Zealand government by the New Zealand Law Society they have asked for the full disconnection and banning from the internet of repeat infringers of copyright through p2p and file sharing. This is the focus of their submission to the select committee considering a proposed new law to protect copyright holders.
On Wednesday the 4 August 2010 public submissions began before the Commerce Select Committee, which is considering a Bill before the New Zealand Parliament that will strengthen the law on internet copyright protection. The bill is the Copyright (Infringing File Sharing) Amendment Bill. The legislation amends the Copyright Act 1994 to provide enforcement measures intended to combat unauthorised sharing of copyright material via the internet.
In 2008 a new law was introduced in but not brought into force that would have required ISPs to regulate activity by adopting policies to terminate the internet accounts of repeat offenders. This new bill will repeal provisions of that law and instead mandate  the power of the courts to order disconnection of internet access for up to six months where serious offences of copyright infringement has occurred as well as other remedies.
The New Zealand Law Society have sought in their submission a complete internet ban for persistent copyright infringers, which would take away their right to open up an account with another ISP if their original one is suspended. Their submission points out that during the period of a user's internet account disconnection that there would be nothing stopping that person from opening an account with another ISP and immediately continuing to illegally share unauthorised copyrighted work and that the law should be further strengthened by expressly prohibiting any person whose account has been disconnected by a court order to open another account during the period of suspension. 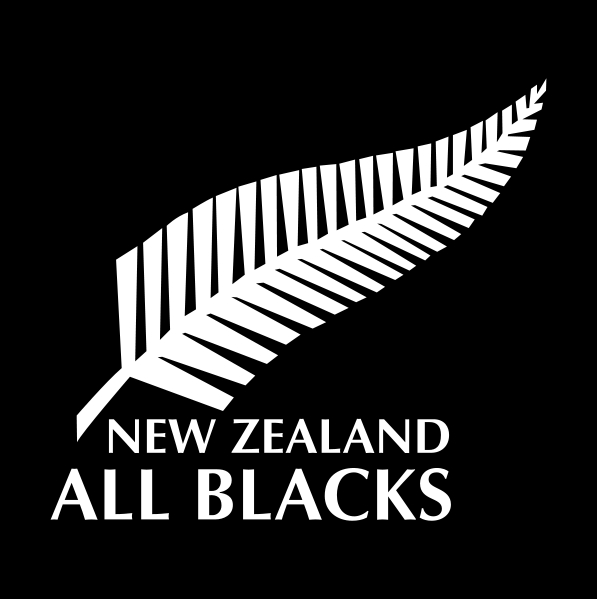 There however is some opposition to any account suspension and InternetNZ did make a presentation to the Committee on 5 August calling on for disconnection to be removed as a penalty. Policy Director Jordan Carter has argued that disconnection needs to be removed from the Bill and that it needs to go on pragmatic and on principled grounds.
All this however is about the end game if repeat infringers continue to flout the law, the real intention of the bill and its proposed measures are to better educate the public about the problems of illegal file-sharing. The Bill’s general policy statement says that “lack of public knowledge that file sharing may infringe copyright contributes to the prevalence of this activity in the digital environment.”
The legislation sets a regime for infringement notices to be sent within set timeframes to give infringers adequate notice of their offence and the potential repercussions. It is expected that most infringers will be deterred by the first notice and that the more stringent provisions of the legislation only come into play for serious repeat offenders.
This will be an interesting to watch along with Digital Britain and HADOPI France I have mused over this prospect before but seeing misguided action will be interesting indeed.
What do you think is this going to far? Leave me a comment love to hear your views on this one.
Posted by rorybaust at 10:49